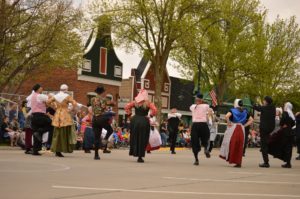 Sorry for the belated greetings but I am still in the month of June! June has been declared American Housing Month by the trade association American Bankers Association(ABA). Let’s enjoy the celebration with some interesting facts about residential living. I have discovered that the U.S. Census Bureau not only performs a census every ten years but creates and carries out over 130 surveys per year. One such survey is the 2015 American Housing Survey. They surveyed approximately 133 million residential units and came up with some of the following facts:

The next time they put out a survey they should check out the use of the master bath spa tub versus the soaking tub. I am a firm believer that the soaking tub is going to win!

If any of these facts fascinate you be sure to go to the U.S. Census Bureau and see what other endless goodies they have.

Once again Happy American Housing Month, be sure to send your favorite house something nice.