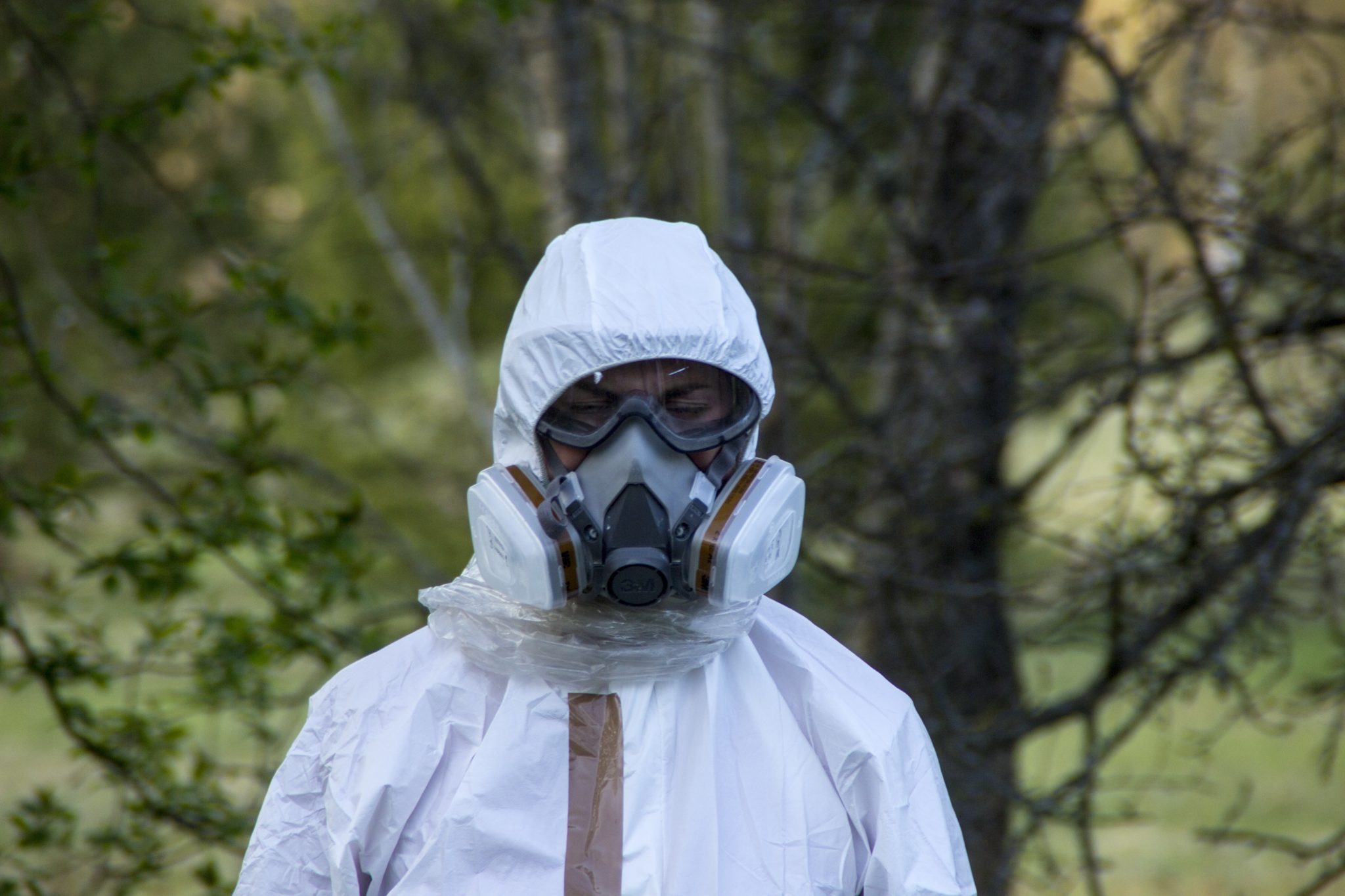 The EPA is considering allowing for American manufacturing of asbestos products under its Significant New Use Rule (SNUR). This rule will allow manufacturers to petition for approval of asbestos-containing products through the federal government.

I think most people would have thought asbestos was banned many years ago when in fact it was not. Despite the health hazards and the knowledge that 40,000 U.S. citizens die yearly from asbestos related reasons such as lung cancer and mesothelioma, asbestos is still legal (that’s 20,000 more than die from radon/year!). Asbestos has not been produced in the United States since 2002 which means all of it has been imported. Three hundred metric tons were imported last year alone, which is equivalent to approximately 100,000 bricks! Some of the major producers include Russia and China, and China is the leading consumer. So does that mean asbestos is legal everywhere? It is not and in fact, it is banned in over 55 countries, the US happens to be one of the only developed countries that have not banned it. In the US, corporate profits outweigh the health of its citizens. The US shares the inability to ban asbestos with Russia, China, India, Brazil and Canada.

It is possible in the future, with the Significant New Use Rule, that new building products could be reintroduced into your home if the manufacturer can be persuasive enough! It’s possible.

I have read that a 2011 inventory recorded 60,000 asbestos containing products existed worldwide being produced by 600 companies. Wow!

Asbestos has been around a long time and was praised when first introduced into the building world because of its fire-retardant qualities, its insulative values as well as ease of maintenance and strength. It was first being used in building products in the mid-1800’s but it has been known to have a history going back 4,500 years where it was used in Finland to strengthen earthenware!

The American Institute of Architects responded by issuing a statement in strong opposition to SNUR, here is a snippet:

The American Institute of Architects (AIA) is committed to protecting the health, safety, and welfare of the public. Since 1857, this concern is central to all that we, as architects, do. AIA writes to raise our concern and strong opposition with the Environmental Protection Agency (EPA) proposed Significant New Use Rule for asbestos. The asserted goal of the proposed rule is to create a pathway to consider new uses of asbestos. The AIA opposes this goal, even if on a case by case basis, and feels the EPA should use their existing regulatory authority to establish a blanket ban on the use of asbestos. (You can read the entire statement here).

Architects will have to be extra careful when specifying any products for your home should the SNUR go into effect. It is crazy to think this is an actual concern when it is such a problem when one discovers existing asbestos in an existing building!