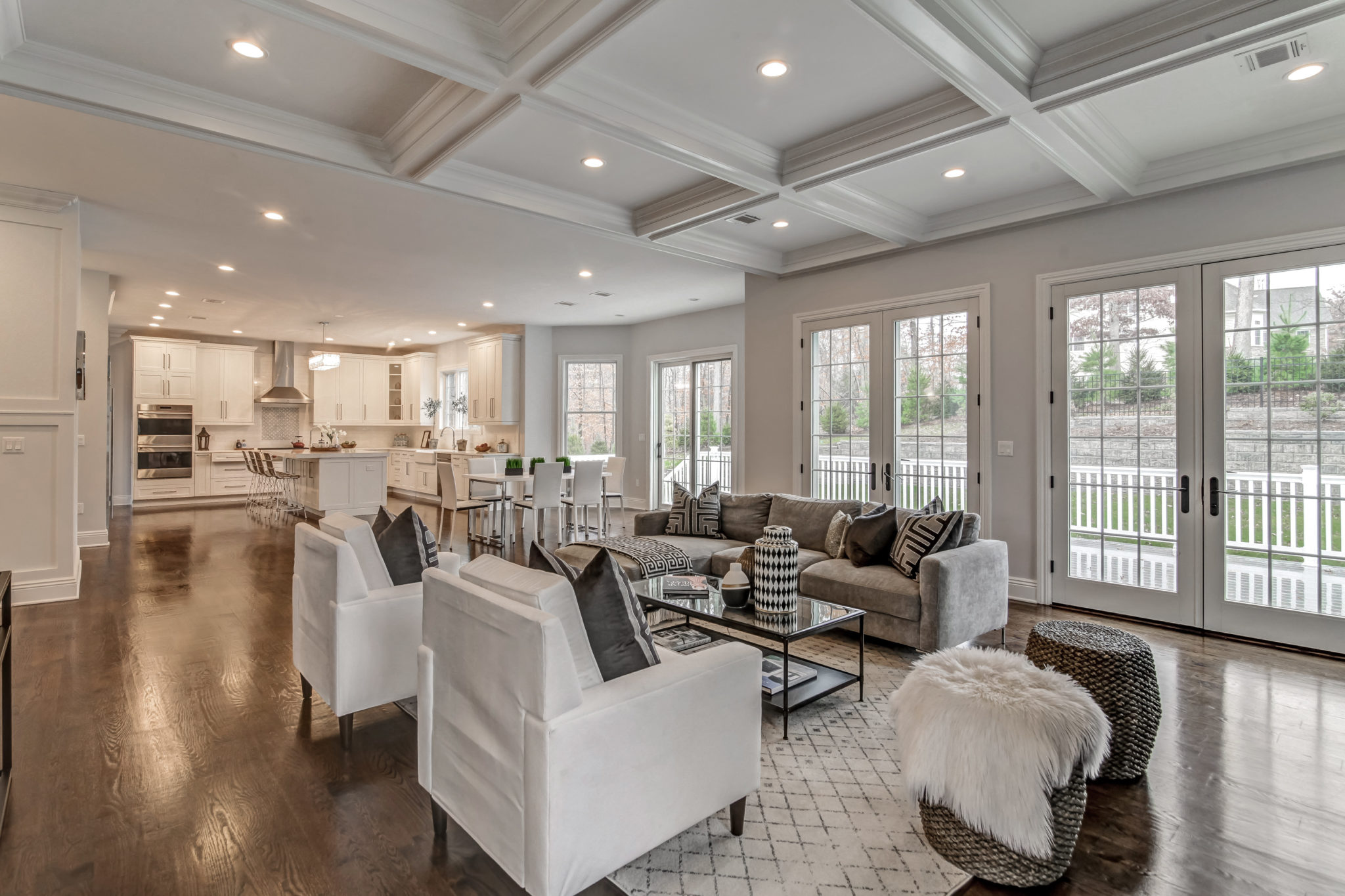 According to Google Trends the search term kitchen is the most popular overall in regards to room names in your home and believe it or not garage comes in second. Where does the term “kitchen” derive from? It is pretty obvious room names such as bedroom, family room, dining room and bathroom are directly related to the activities taking place in these spaces however the term kitchen adds a little mystery. Over time this interesting room that has become the core of any house and a place for gathering may end up changing its name to the “ultimate family room”.

The word kitchen derives originally from the Latin term coquere defined as “to cook” it evolved into various terms depending on the region… cycene, kichene, cucina and then ultimately kitchen.

Historically the kitchen was a place to cook. The original kitchen was outdoors over an open fire and then someone came up with a masonry solution to bring the warmth and light indoors as a place to gather and eat. It wasn’t until the 12th century when people realized they could eliminate the smoke and soot by creating a chimney which is seen in castles from that period. It was during this time the kitchen did not even have a sink! This essential feature of today’s kitchen had its own room which was the scullery.

One hundred and fifty years ago (happy anniversary!) two sisters; Catharine Esther Beecher and Harriet Beecher Stowe (this is the same Harriet Beecher Stowe who penned the novel “Uncle Tom’s Cabin”) authored “The American Woman’s Home” Principle of Domestic Science and gave their own spin on the kitchen. This book gave a unique perspective on the working kitchen and its planning. It recommended specific work areas. Such as built in cupboards and shelving which we take for granted today but 150 years ago it was ingenious! It created a guide for the servantless home. As well as techniques on adapting to new inventions such as the refrigerator and stove. They created an independent stove room at the center of a home which doubled as a heat source for the home and contained the smells from cooking.

Today’s kitchen has evolved into a place of gathering with large islands. Ideal for laying out food for guests as well as doubling as sitting areas. Clients of mine install music as well as media. These spaces are a virtual one stop shop for eating and living and life’s enjoyment. I do not think the bed will ever make into the kitchen. However, people have completely opened up their homes to have an uninterrupted flow. This flow goes directly to a comfortable couch for lounging in the adjacent space. It is truly the center of today’s home. Not only for the purpose of heating but for the purpose of the warmth of one’s company.

If you are looking for some money saving tips on your next kitchen project take a look at this site “6 Tips & Tricks”.

Contact AGA  to help with your next project to turn your home’s kitchen into the heart of your house!