What Type of Home Do You Live In? 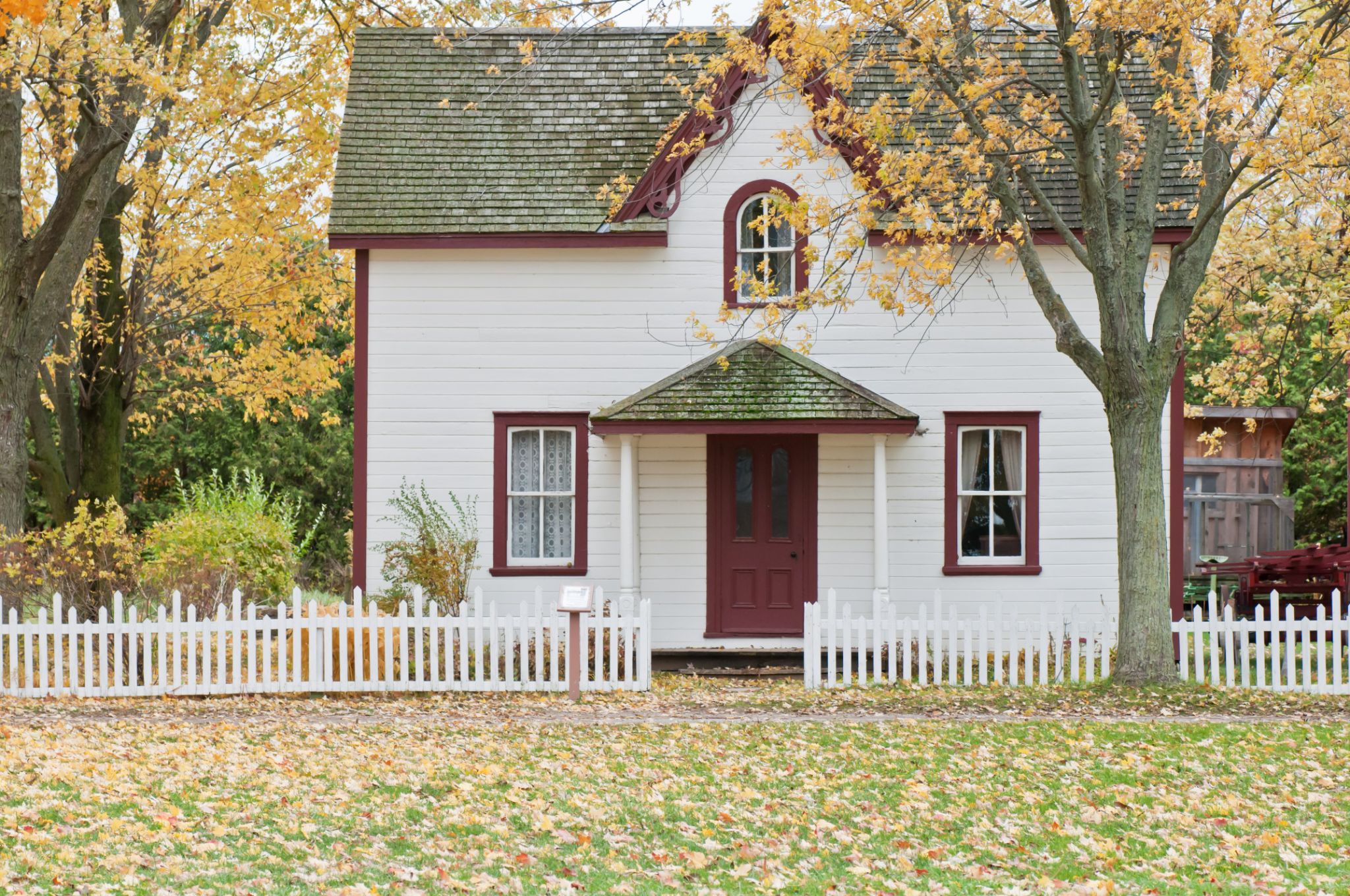 Your home is your sanctuary, a haven for all your wishes and whims. Knowledge about the aspects of your home could go a long way in letting you stay in peace in your home.

Sometime down the line, if a house requires a makeover, knowing the type and its aspects could come in handy. In addition, with some assistance from a residential architect, you will be good to go.

Structurally speaking, several types of houses can be built based on the area, geography, weather, and general styles. These differing architectural styles have variations, and some might even share features.

Out of the various styles and typologies, we’ll look at some of the most used and you might get to know what type of home you live in if you don’t already.

The ranch-style house, popularly known as American Ranch is a type of architectural style that has its roots in the United States of America. Famous for its open layout, the ranch-style house exhibits a close-to-the-ground profile.

The style is a fusion of Western American ideas that results in a casual living style. It appeared as a residential style in the early 1920s and gained popularity in the 1940s to 1960s.

The style is often related to tract housing, which was quite popular in the Southwest United States. Additionally, the housing demand played a critical role in its popularity as well.

The ranch-style house is generally single-storied, but some variations and newer models include two stories as well. The most prominent ranch-style house features include a pitched roof, asymmetrical design, open floor plans, vaulted ceilings, and mixed material exteriors.

The style’s popularity also made it work as a commercial version. The concept of drive-in shopping worked well with the ranch-style house as it was the most convenient to fit into the large tracts of ranch homes being built.

The late 1970s led to the decline of the ranch-style houses due to the neo-eclectic styles’ popularity. Additionally, the increase in land prices gave rise to the development of two-storied houses with more contemporary designs.

Ranch-style houses are still built in Western America, but it mainly has traditional and historical values.

A raised ranch is a type of ranch-style house that is set on a foundation that allows habitable space below the main level of the house, usually in the form of a basement. Usually, the front door opens to a landing between the two floors where half a flight of stairs goes up and half go down.

The raised-ranch style gained popularity from the early 1960s onwards when the growing families required more space than what a typical ranch-style house offered.

The raised-ranch-style house exhibits two major benefits. It solves the issue of space without having to upgrade to a bigger house while offering more privacy since the main level of the house is above eye level.

Raised-ranch-style homes usually exhibit shallow rooflines and overhanging eaves. Few other features include vaulted ceilings, sliding doors that open to a deck, and stucco or masonry decorating the front exterior.

A split-level house is a type of house that that exhibits staggered floor levels. Usually, it has two sets of stairs, with one running towards the upper level and the other going down to the basement area.

The split-level house style amassed popularity in the mid-twentieth century as the suburbs started to expand post-World War II and continue to remain so.

There are several types of Split-Level Houses:

The split-entry possesses two short sets of stairs and a basement. The basement level is a “walk-out” type. A split-entry house has a different look than the raised ranch style from the outside as the front entry door aligns with the front windows separately.

The stacked split-level house possesses four to five short sets of stairs and five to six levels. The front door generally opens into a foyer, and one set of stairs leads into the basement while another goes into the living area.

Additionally, another set of stairs leads into one bedroom, located at the top of the first habitable area. More bedrooms are “stacked” on top of the second floor, which gives it the name stacked split-level.

A back split is a type where the split level is visible from the side elevation only. The front elevation will display a single story and two stories are usually in the backside.

A bi-level consists of two short sets of stairs and two levels. The front entry opens to a landing. Usually, one flight of stairs leads to the top floor and other leads down.

The top-level exhibits full height ceilings and consists of the living room, kitchen, and bedrooms. The lower floor possesses low ceilings and is below ground (partially).

Modern bi-level homes have a garage attached at the front of the bi-level and not under it. Bi-level homes boast a large front entryway with enough space for groups of people and a storage closet.

The terms split-level and bi-level are often used interchangeably wherein a split level defines a bi-level house with a split entry. This style is also termed a split foyer. It is a two-story house that exhibits an entrance foyer with a set of stairs that goes up to the living room, kitchen, and bedrooms and another flight of stairs that go down to the family room, garage, or storage area.

These styles now incorporate contemporary designs to keep up with the current trends and a few of them such as the ranch-style homes are out of date. Practically speaking, a residential architect could be the best assistance for you in understanding what kind of home you have or what kind you want to build/purchase.

These homes consider space, orientation, and usability among other aspects to stand the test of time and provide utmost comfort. So, knowing what type of home you live in could be beneficial for you in the longer run.

For these types of homes, a residential architect could suggest making changes to suit your needs (pending permissions) and accommodate yourself in the best possible way.

If considering gathering information about the type of home you live in, it’s best to get in touch with your local residential architect.