What Is Your Roof of Preference? 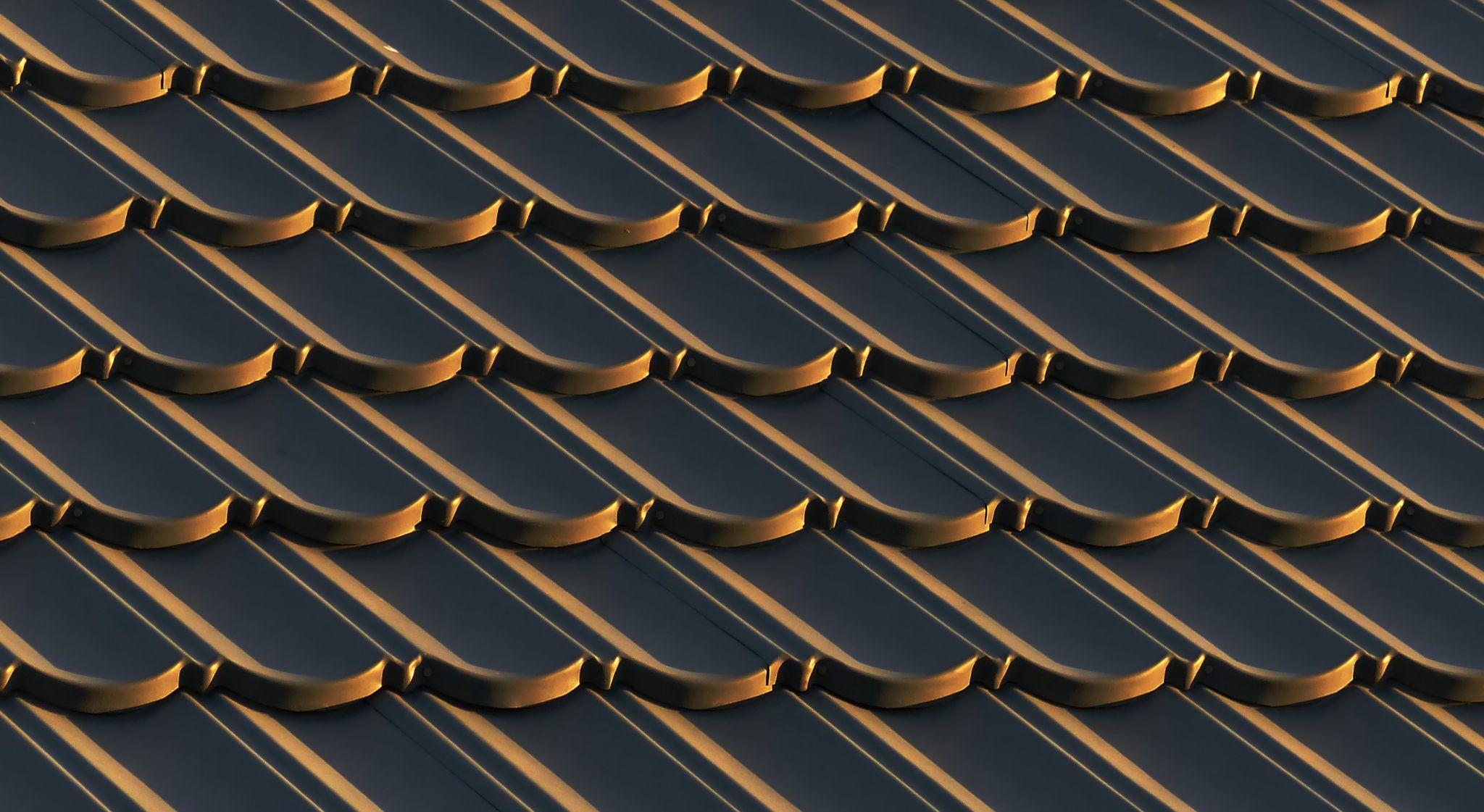 A roof is the covering of your home. It is what makes your home a haven. And what’s more, is that you get the opportunity to select the type of roof for your home.

And there are so many choices available. Depending on the type of structure, weather, and planning permissions, your home can boast a strong roof. The work becomes easy with some inputs from a residential architect.

Each roof type serves different functions. When choosing a roofing style, you need to think about the visual impact as well. While appearance matter, so does utility and the service life.

Let’s learn about the most commonly-used roofs in New Jersey and check out which serves what functions! 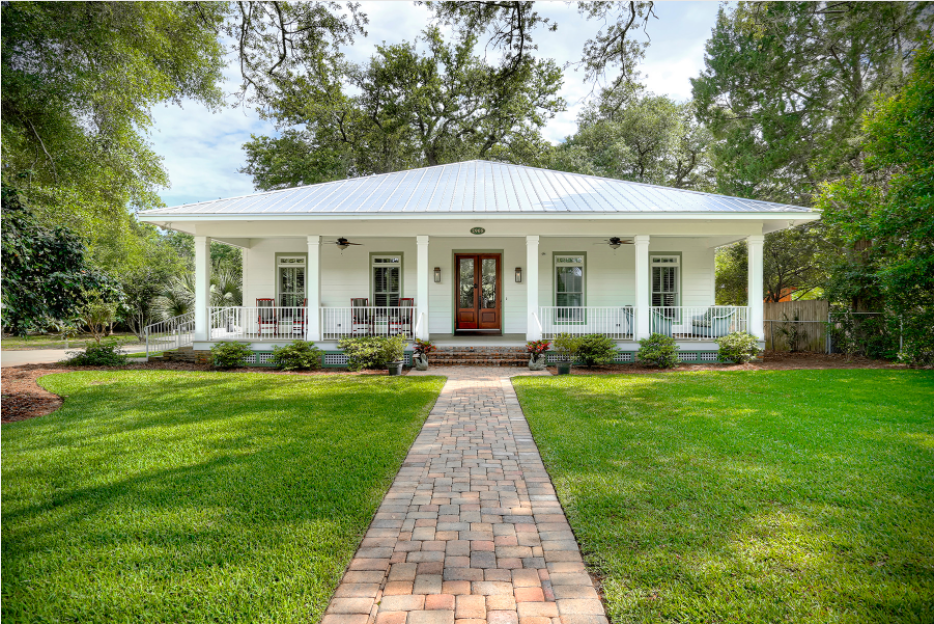 The primary physical attribute of a hip roof is that all the sides slope down towards the walls without any vertical sides. The pyramid-shaped roof exhibits four faces with a symmetrical pitch. Hip roofs often exhibit a continuous fascia board, which makes it easy to place gutters all around them.

The construction process for a hipped roof could be more complex and tedious. It consists of a detailed system of trusses or rafters. Hip roofs can be constructed on a variety of shapes. Each ridge holds a central position on the rectangle below it.

The triangular faces are named hip ends. The rafters are placed on an external corner of the structure and rise towards the ridge. Towards the internal corner, a joint is formed between the sloping surfaces by a valley. Hipped roofs are most found in bungalows but can be utilized in other architectural styles as well.

Hip roofs are much more resistant to winds and are more stable than gable roofs. But, in regions prone to hurricanes hip roofs need to have a steep slope of 35 degrees. Few cons of the hip roof are that there isn’t enough space for maintenance, and they are hard to ventilate.

Gable roofs, also known as pitched roofs seem to be one of the most popular types of roofs in the United States of America. They exhibit a striking triangular shape. Gable roofs are most used in places with cold temperatures. The construction consists of purlins or rafters. In a gable roof, the height of the gutters can vary a lot.

A gable roof exhibits three vital components. The two sides, also known as the pitch, the central ridge, and the gable itself. The gables are what give this roof style its name. Residential architects can alter and regulate the design of the gable roof according to the requirements.

However, there are a few primary types of gable roofs that you should know about. The first one is the front-gable house in which the primary entrance to the structure lies on the wall which it shares with the gable.

The other is the side gable in which the main entrance or the visual focus is on the side, which it doesn’t share with the gable. Many residential architects like to experiment with gable roofs to add more character and dynamism. It usually consists of two rooflines with a supporting pitch and gable. This is known as a cross-gable roof. 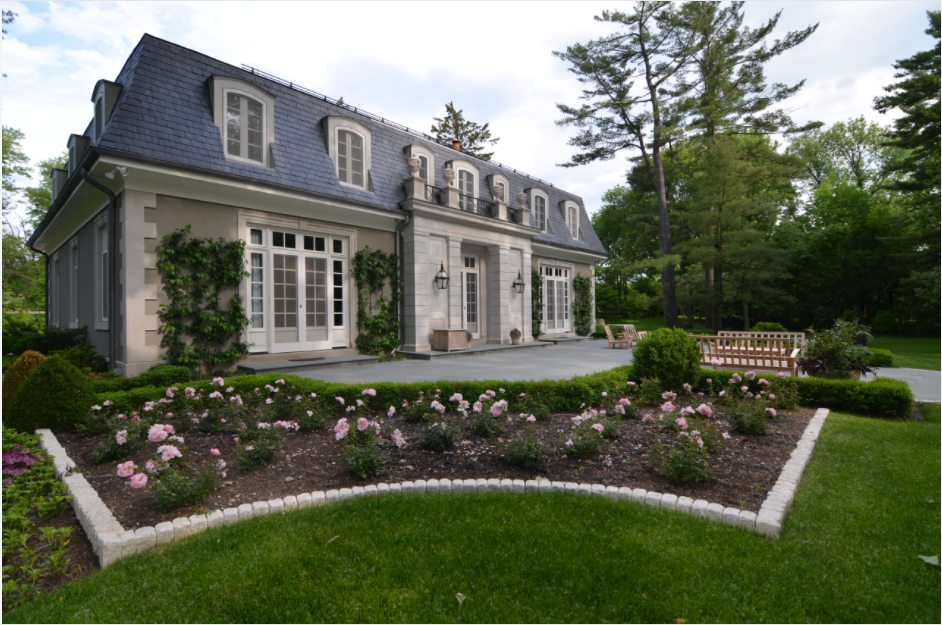 A mansard roof is a type of roof that exhibits two slopes on each side. Out of these slopes, the lower slope is generally steeper than the upper slope. This style of roofs was widely used in the early fifteenth to sixteenth-century Italy and England.

The mansard roof is named after the famous architect Francois Mansart who used this roof style in townhouses in Paris and the chateaus in France. In earlier times, the mansard roof gained popularity because its profile was more on par with the classical roofs that were prevalent.

The mansard roof falls under the classification of curb roofs. However, it is a curb hip roof, with slopes on all sides of the structure. For water drainage, mansard roofs depict a rectangular-shaped crease, bordered by curb beams, and a low-pitched roof inside the rectangle. 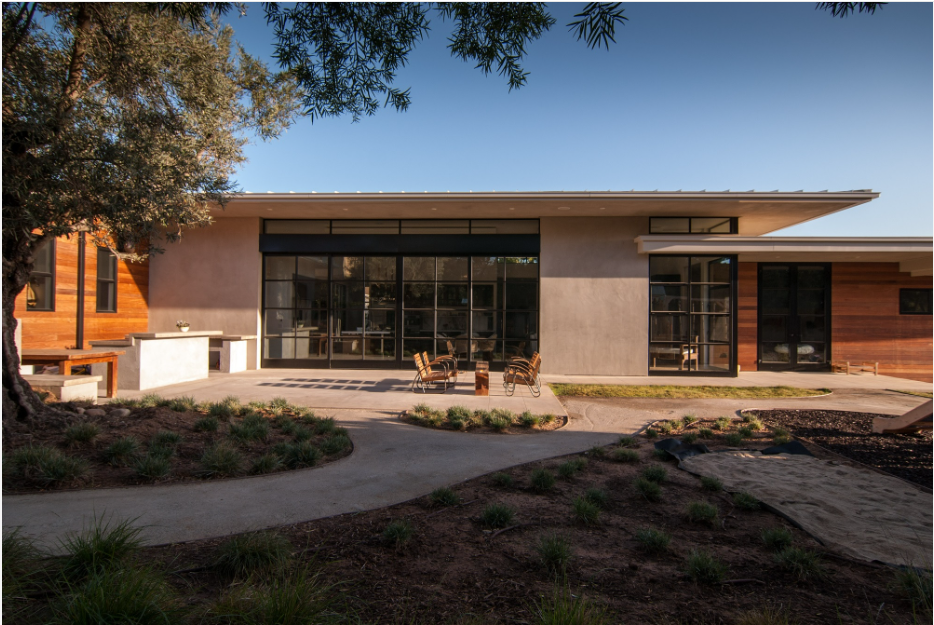 Flat roofs are a feature of Persian, Arabian, and Egyptian architectural styles. A roof can be designated as a flat roof if it has less than 10 degrees incline. Flat roofs could be highly beneficial if you’re extending your structure. Flat roofs are most used in arid climates and allow the space to be utilized as a green roof as well.

In warmer climates, flat roofs are built of concrete or masonry, which keeps out the heat from the sun and is cheap to construct. In areas that are prone to rain, flat roofs may become saturated and leak.

EPDM rubber is generally used in single-ply roofing because it is easy to apply and readily available. Modified bitumen membrane is a hybrid roofing system that combines the benefits of single-ply with the authentic roofing installation used in built-up roofing.

A saltbox house is a traditional housing style with a pitched roof that hangs down to the back, with timber framing. This type of roof covers one story in the back and two stories in the front. Some of the most recognizable attributes of this type of roof are the chimney and the flat front.

However, the most distinctive features are the asymmetry of the sides and the rear roofline. This roof gets its name from the resemblance to the wooden box in which salt was once stored.

The saltbox traces its roots back to New England and is a part of American Colonial Architecture. The roofing style is also known as a catslide roof. 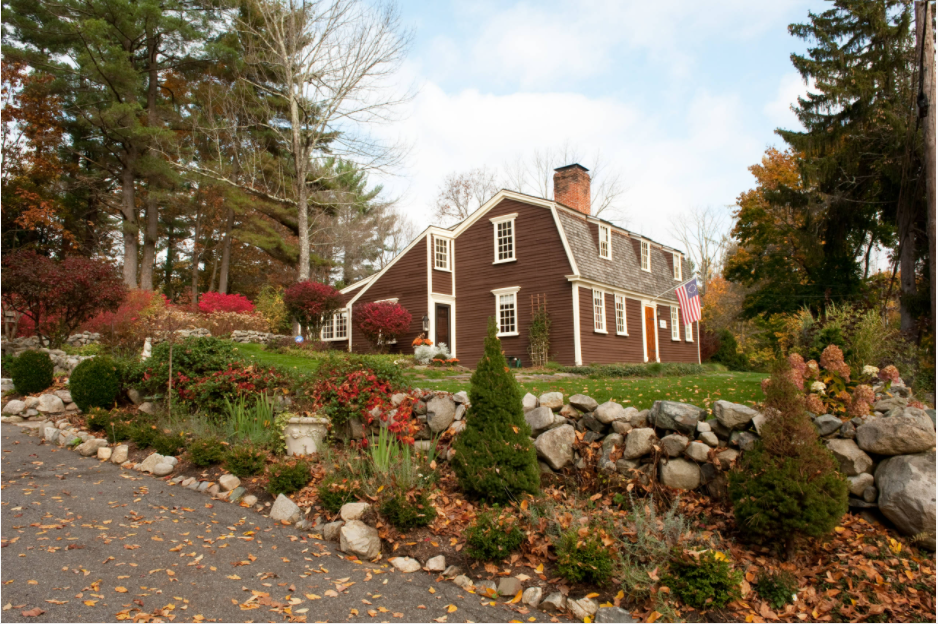 A gambrel, also known as a Dutch roof, is a symmetrical two-sided roof with two slopes on each side. The lower slope is steep while the upper slope is at a shallow level. The primary advantage of this design is that it maximizes the headroom in the structure’s upper level.

This roof is like a mansard roof but is not hipped. Instead, it possesses vertical gable ends. It also overhangs the building facade. Gambrel roofs are most used for domestic roofs and barns across the United States of America.

The roof offers a stylish design along with an aesthetic appeal. One of the reasons for its popularity is that it can be constructed within limited financial resources. The lifespan of gambrel roofs depends upon factors such as design, climate, construction materials, and installation.

So, today you’ve learned new information about several types of roofs that you can utilize for your house. Some focus on aesthetics, while other highlights structural support. In all cases, it is highly recommended that you consult a residential architect to find the best options for your dream home.

And what’s more, you have a plethora of choices to choose from! So, let’s get roofing!!!